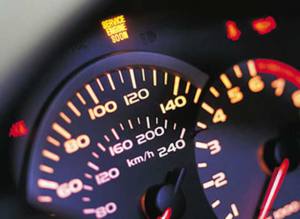 Explain it Away Syndrome (Dictionary according to Holly)

[ik-spleyn it uh-wey sin-drohm]
noun
1.  A condition which the patient has the ability to take any physical discomfort or irregularity and dismiss it with a seemingly logical, harmless explanation.

2.  A characteristic, or set of characteristics indicating the existence of a condition, problem, etc that are indicative of a particular disease or disorder that are ignored due to the patient’s inattentiveness, stubbornness, ignorance or just plain, flat out stupidity.

In 2010 I had a Facebook epiphany. I realized while updating my profile that all the notable accomplishments in my life were from the distant past. So I did what any other sane person does when they start going through the “What am I doing with my life?” crisis and signed up for my first triathlon. I know, most people do 5K’s…